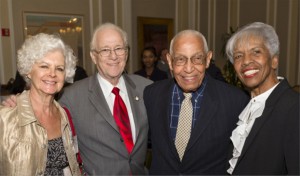 The John Marshall Law School is establishing the inaugural George N. Leighton Fellowship in the Study of Prisoners’ Rights in 2011, honoring retired United States District Court Judge George N. Leighton for his years of life-long devotion to protecting the rights of clients and citizens, regardless of their station, as well as his many years as an adjunct professor at John Marshall teaching Prisoners’ Rights Law.

The fellowship will be awarded to a recent law school graduate who has a strong interest in constitutional law, research and advocacy. The fellow will explore issues relating to prisoners’ rights and improvements to the criminal justice system. At the end of each year, the fellow will submit an article for publication. The fellow appointment is for two years and begins August 2011.

The fellow will receive a $40,000 stipend for expenses related to research and scholarship. The endowment of the Leighton Fellowship is made possible by generous gifts from Judge Leighton’s many friends and admirers, and alumni and friends of The John Marshall Law School. Donations to the endowment can be made to The John Marshall Law School Foundation. For details contact the foundation at 312.360.2663. 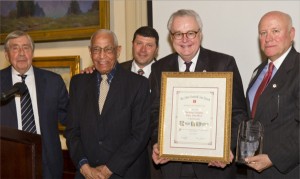 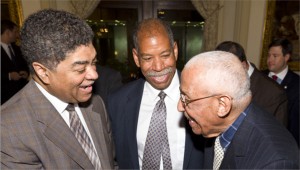